Lulu Suite is a public art project commissioned by the City of Richmond and created by artists Deanne Achong and Faith Moosang. The artists realized five separate projects under the commission: 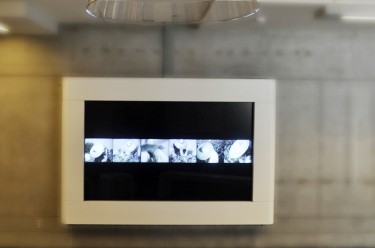 17 Films For 17 Islands (2013) is a video wall installation created by reworking 20th century archival films and footage that pertain to Richmond. Installed at the Richmond Olympic Oval, Richmond, BC. 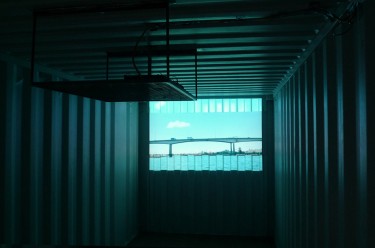 Island (2014) is a projected video work created from footage shot during a daylong boat trip taken around (and of) Lulu Island. Initially presented inside a shipping container, the imagery and sound ask the audience to consider the beauty of the industrial century against the hypnotic flow of the Fraser River. 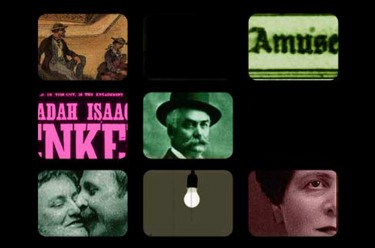 Lulu Sweet: A Gold Rush Tale in 8 Acts (2014-15)  is an interactive iPhone walking tour re-imagining the life and journey of Gold Rush actress Lulu Sweet. It takes place on the Fraser River in Richmond, BC, and is currently available to download from iTunes and will be available on the Google Play in Spring 2015. 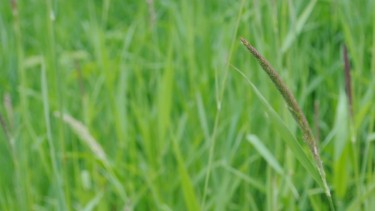 River Road River  and River Road Land (2010), were two videos shot on the northern edge of Lulu Island on the Fraser River. 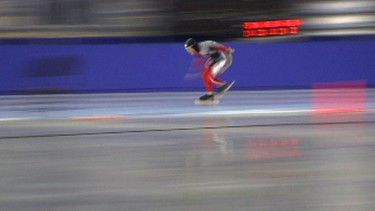