Lulu Sweet: A Gold Rush Tale in 8 Acts (2015) is a location aware walking tour app situated on the Fraser River, re-imagining the life of Gold Rush actress Lulu Sweet, for whom Lulu Island (Richmond, BC) was ostensibly named.

Using animations, archival imagery and sound, panoramas, and 19th century newspapers, the artists take viewers on a journey from New York in 1850 through the jungles of Panama, to the mining towns of California and the outposts of colonial England, ending in the footlights of the Gold Rush stages of San Francisco.

There are nine gps activated hot-spots, each taking you back to a different moment in time, from 1850 to 1863.Lulu takes the stage at the tender age of ten in the rough mining town of Hildreth’s Diggings, California; shares the stage with the notorious Adah Menken in San Francisco;  is managed by desperate swindlers and hot-headed gamblers. All of this is set against the backdrop of the Fraser River itself, upon which she and Colonel Richard Moody (the officer charged with surveying the region) sailed in 1861, the ‘moment’ when the island received its name.

See how to install an amazon app here .
Android 4.2+ required.

If you are using this app at the walk near the Oval, please be mindful of your surroundings.

If you are at the Oval, you cannot download the app from the kiosk, you have to use your own device. Boths apps are free.
If you do not have a smartphone, devices are available to borrow from the City of Richmond. You can contact Eric Fiss, Public Art Planner at 604-247-4612. 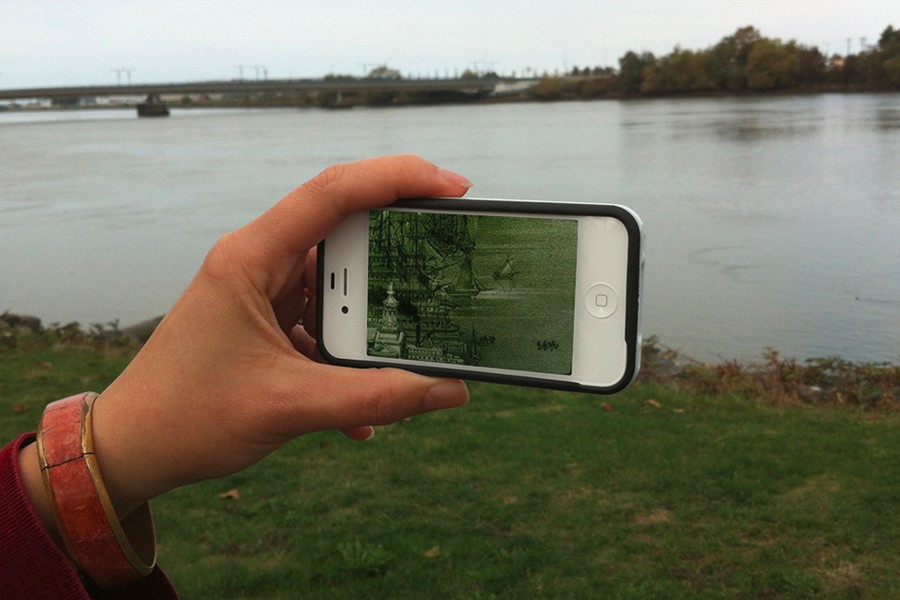 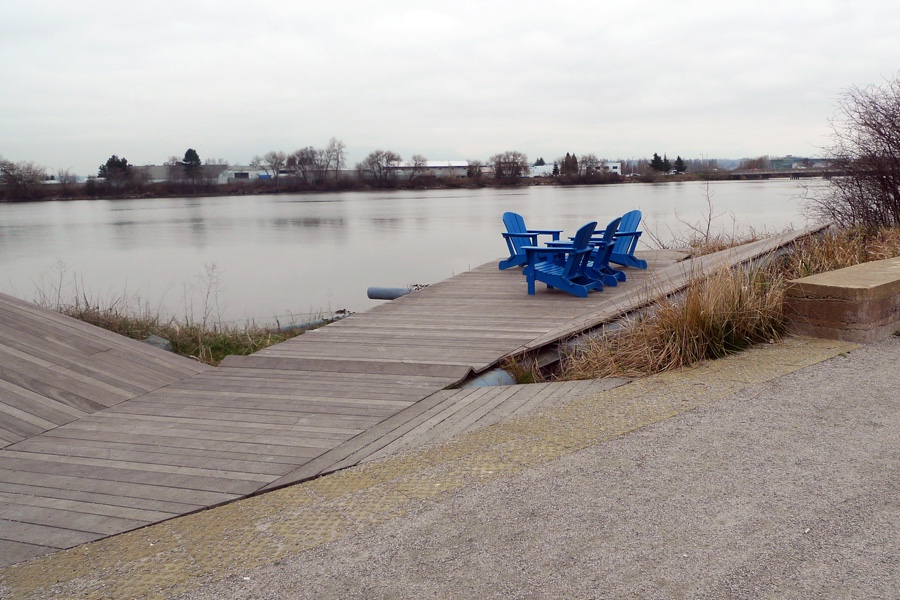 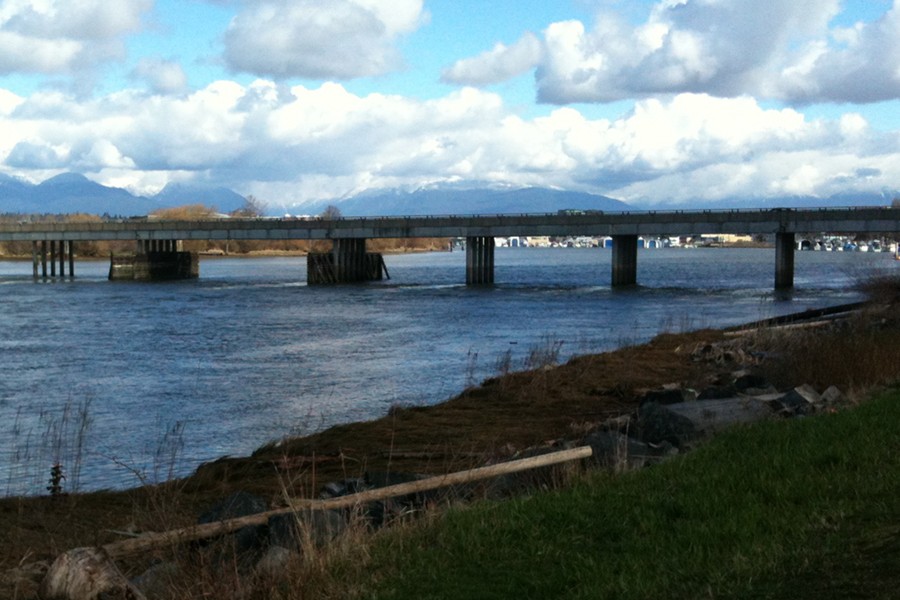 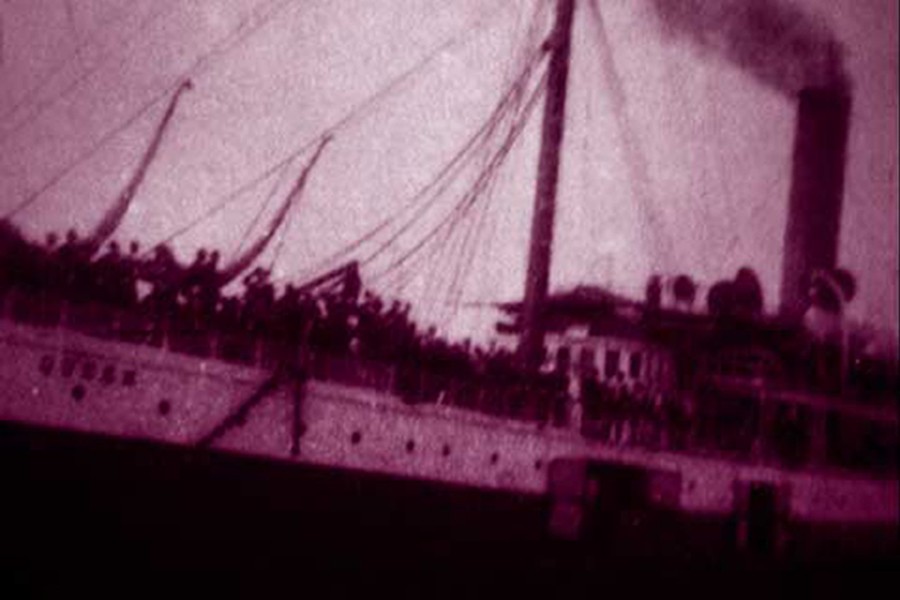 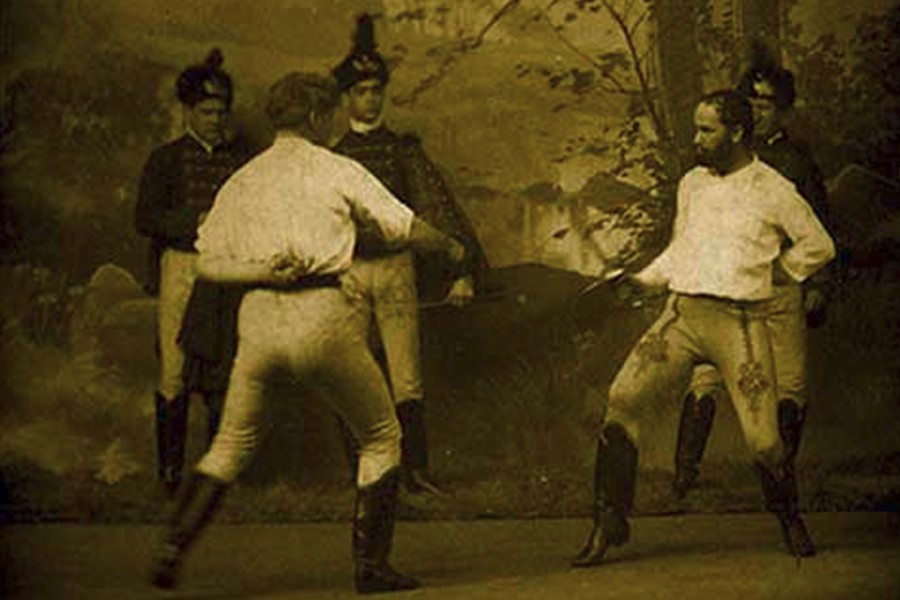 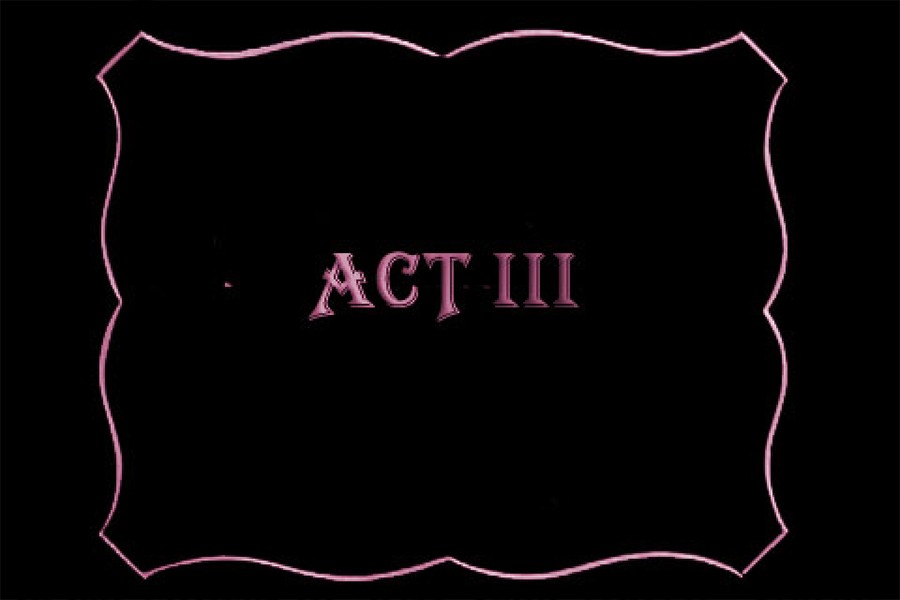 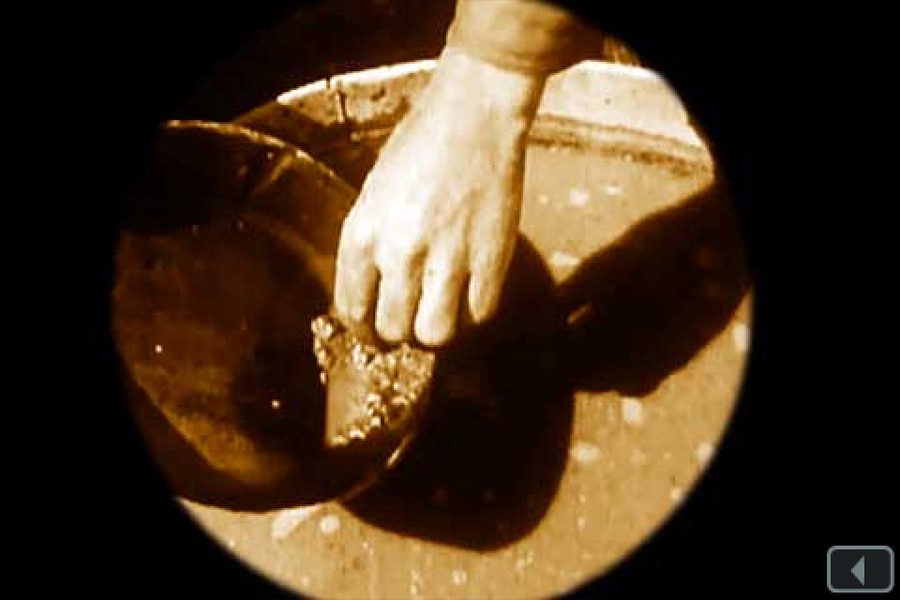 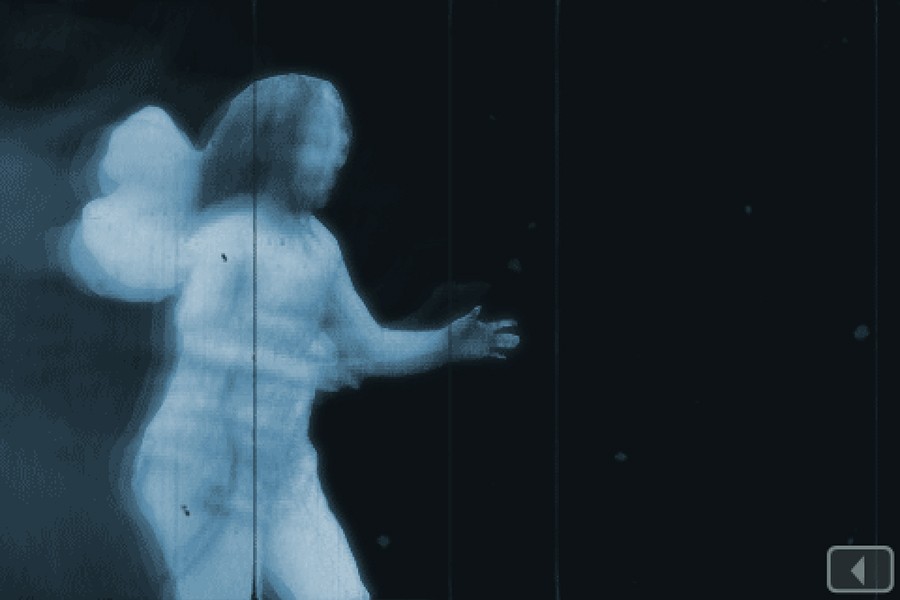 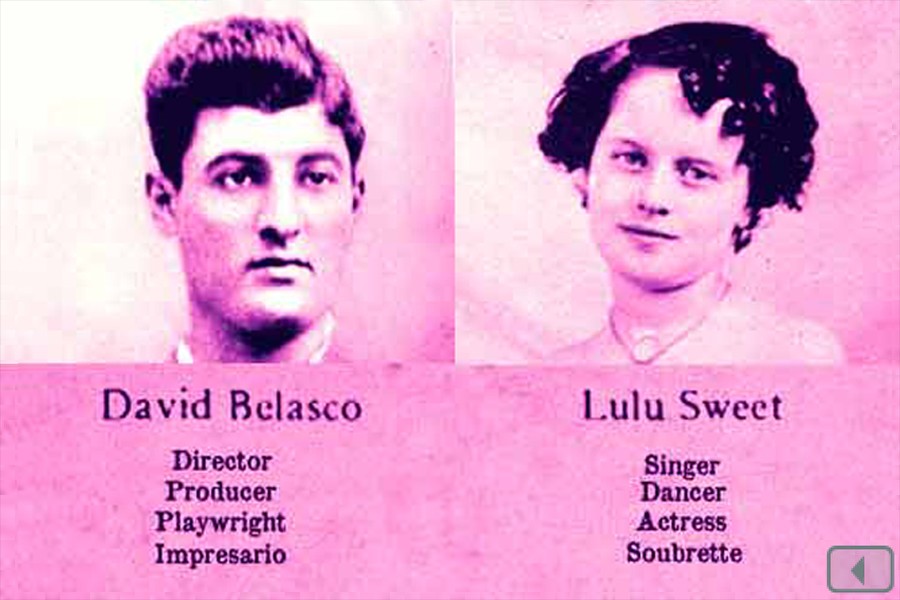 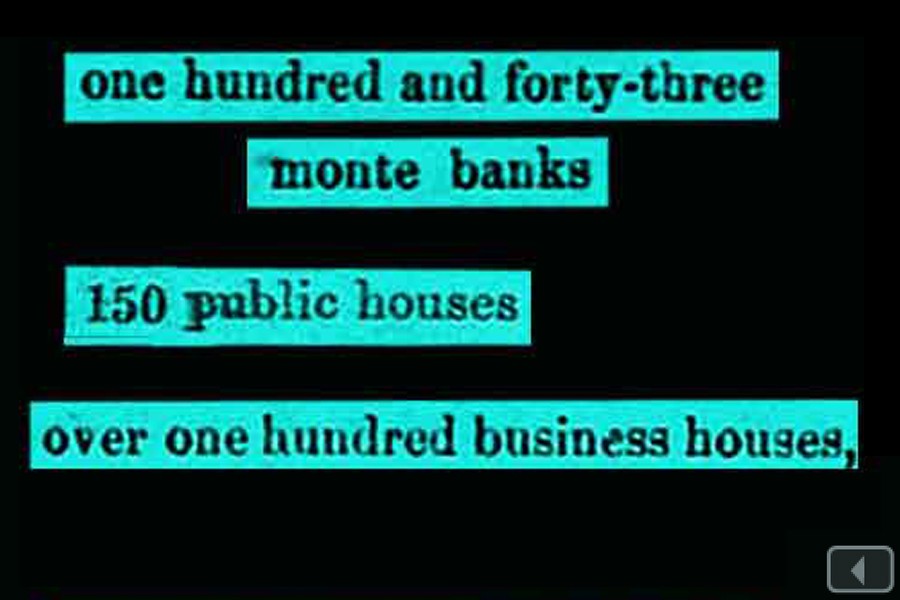 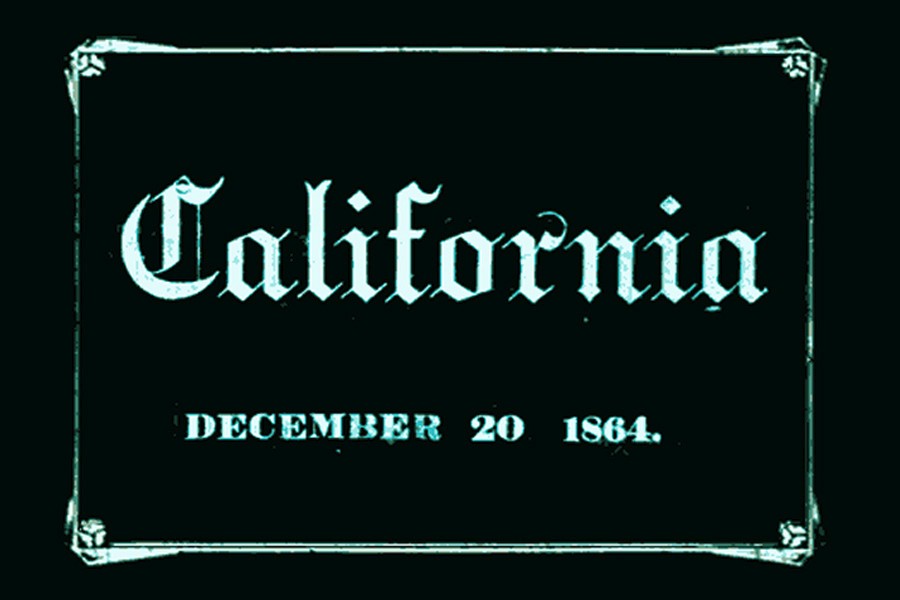 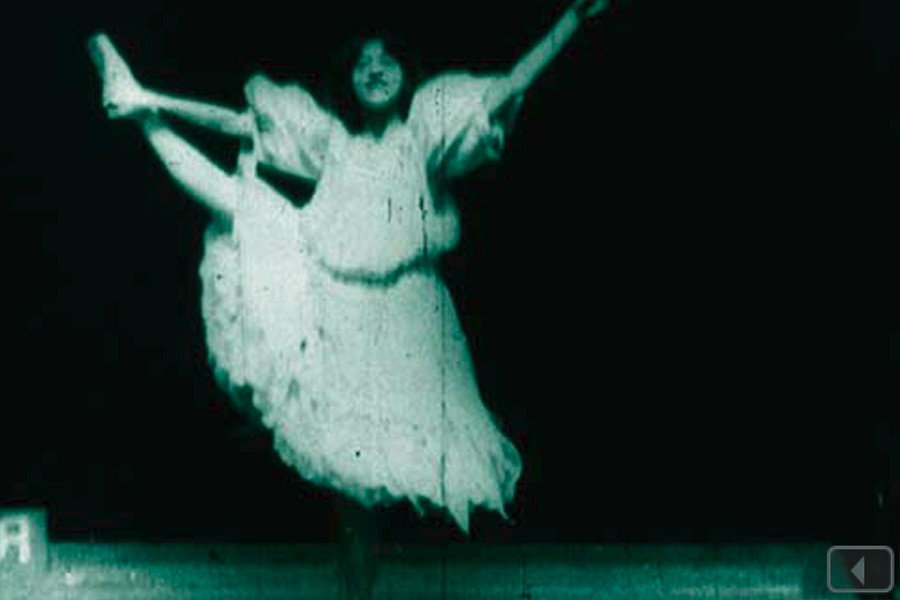 Lulu Sweet: A Gold Rush Tale in 8 Acts (2015), was commissioned by the City of Richmond’s Public Art Program. Many thanks to Karen Hatton and Lynn Stevens for opening up the personal archive of their great-grandmother to us. Many people, organizations, and institutions deserve our sincere thanks, in particular Eric Fiss, Public Art Planner, Elisa Yon, Public Art Project Coordinator, Robert Coontz, Journalist, and Josie Walters-Johnston and Gerald Hatfield of the Library of Congress. View a complete list of credits and thanks yous here.