You are here: Home / Kiosk / For Pheasant Island (for iPad) 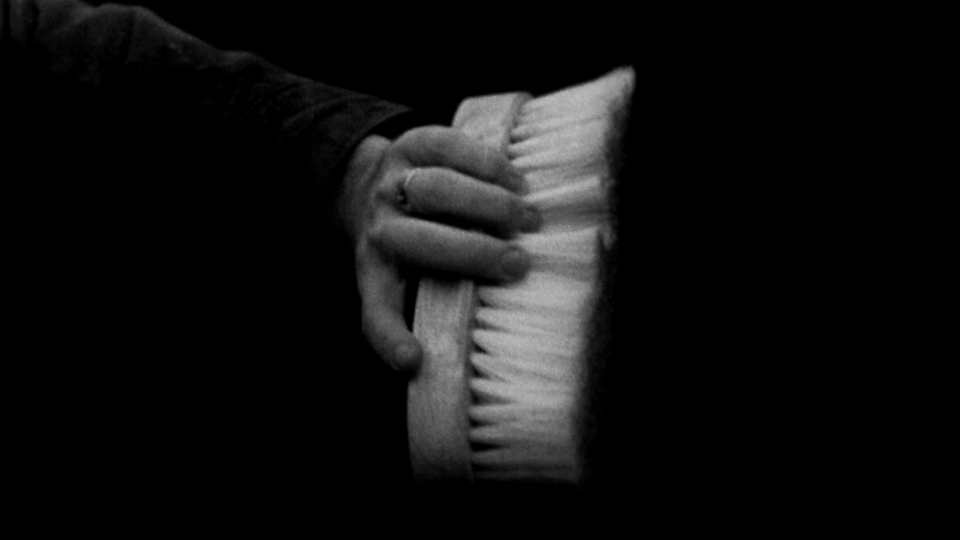 This video was created from one shot taken from the b&w film about the morning workout at Lansdowne. The audio is an actual race that was called by Jack Short, the man who is synonymous with horse racing in British Columbia. Some of the horses named in this race belonged to Richmond owners.